Gizella Rákóczy is an important representative of Hungarian and international geometric art. For decades, her painting was closely tied to a certain numerical system. In 1976, she began to investigate the four-armed spiral and its numerical laws in connection with a diagram on an old Scottish grave. Setting out from the core of the four-armed spiral, Rákóczy established a system through combinatorics that could be rendered in the language of painting. Her works on paper created over the course of two decades – tempera paintings and silk screen prints – reflect the mathematical correlations of her system theory.

After 1998, the tempera works based on the numerical laws of the four-armed spirals were replaced by aquarelle paintings, and following a brief exploration of the potentials of the technique, Rákóczy began to layer the transparent material’s tonal possibilities according to the famous Fibonacci linear recurrence sequence. Following the principle of the sequence based on repetitive steps, layers numbering between 2 and 168 can be applied on top of one another. Owing to the techniques worked out experimentally by Rákóczy, even when there are numerous layers on top of one other, this creates homogenous and brilliantly translucent colour fields. Parallel to the aquarelle series depicting the permutations of the spiral’s arms, Rákóczy was also occupied with another set of problems, namely the cycle of the year, in other words the question of the Cretan labyrinth. In the form of the Cretan labyrinth, almost all of the threads of Rákóczy’s research, experiments, and system theories meet.

Given the manner in which her painting was based on system tenets and tied to geometric constructive tradition, Rákóczy joined several professional organizations, including the International Society for the Interdisciplinary Study of Symmetry and the Society of Hungarian Watercolourists. The analytic, punctilious quality of her art and its ties to structures and sequences can be linked to several threads in the paintings of Richard Paul Lohse and Agnes Martin. 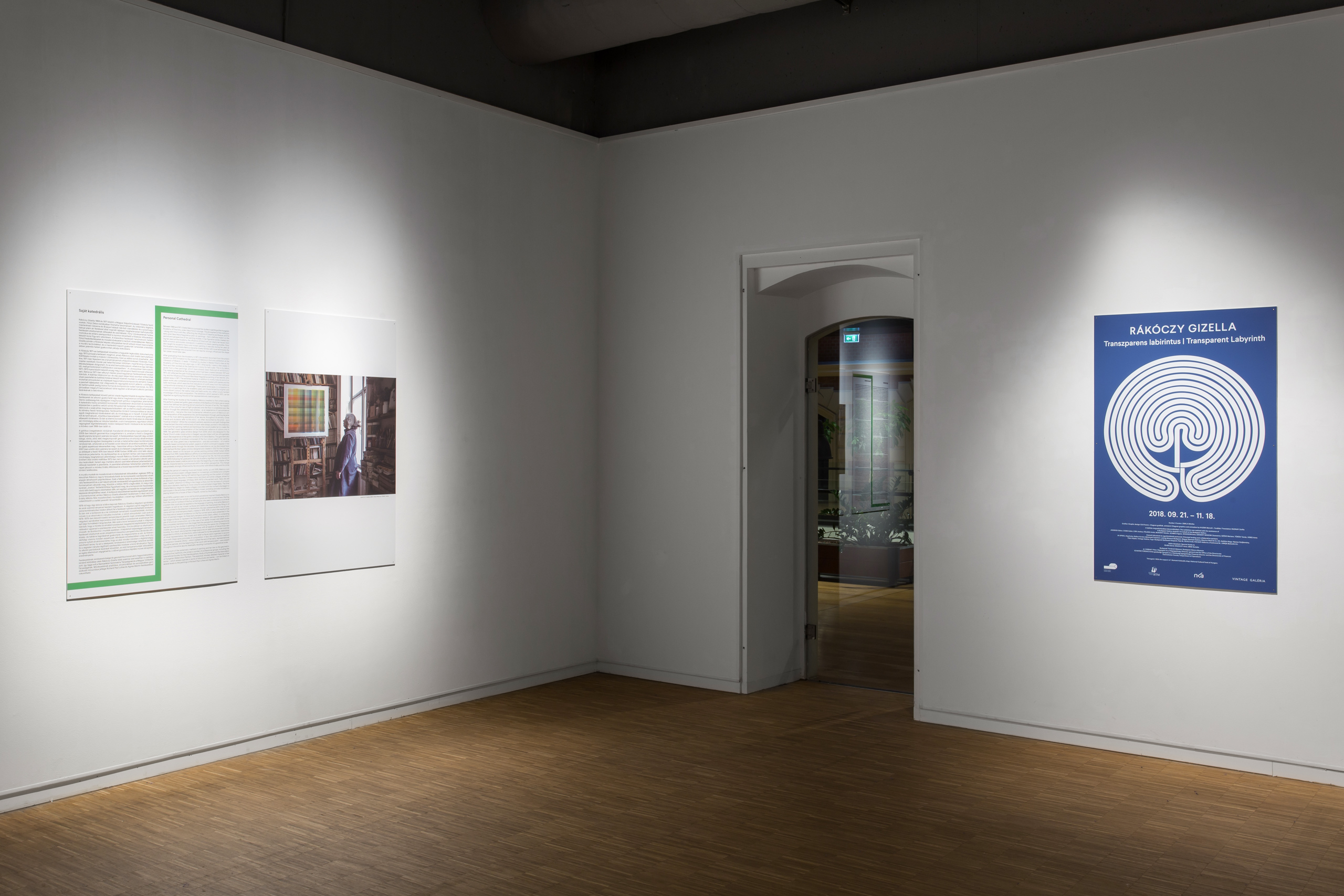 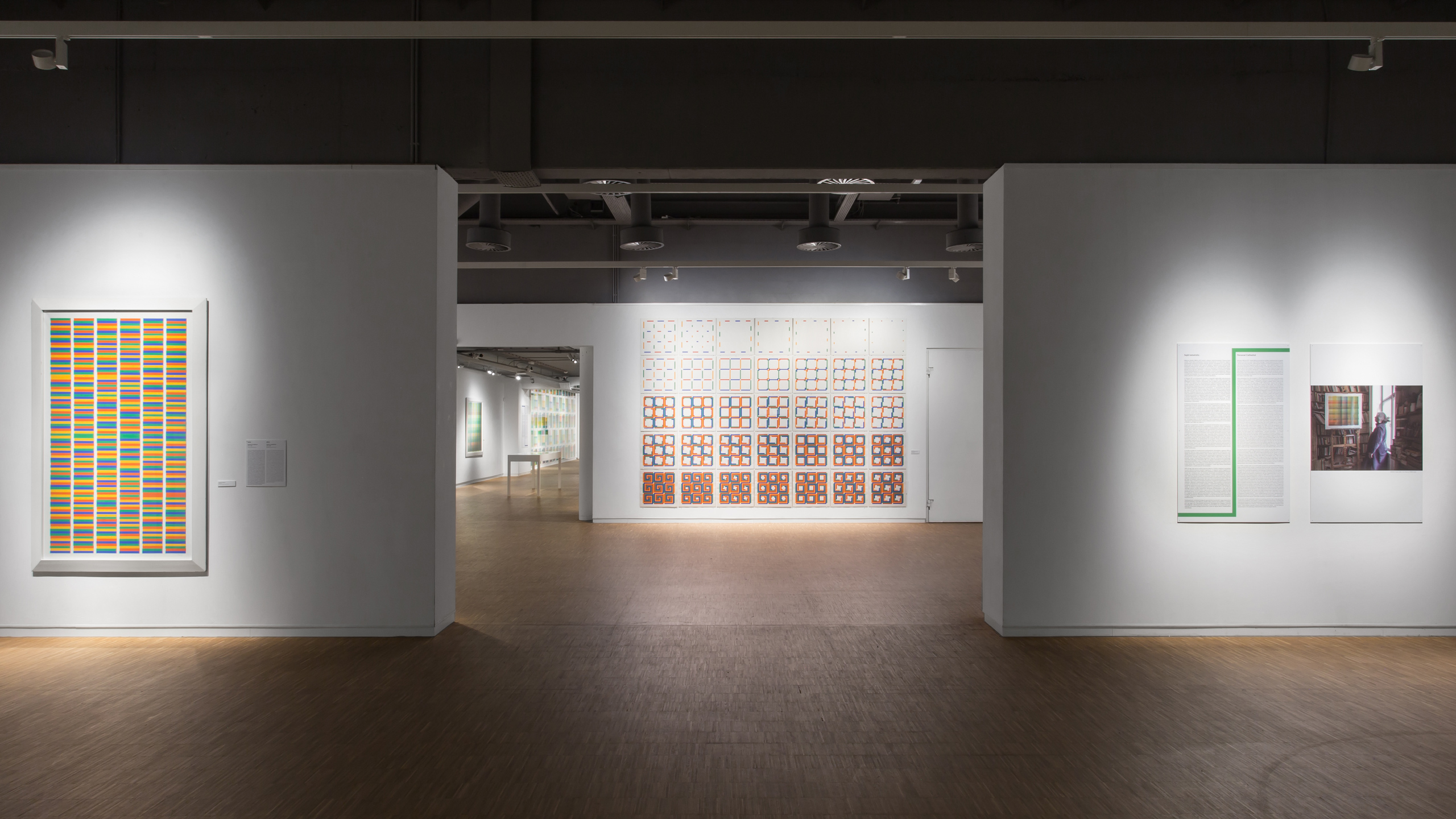 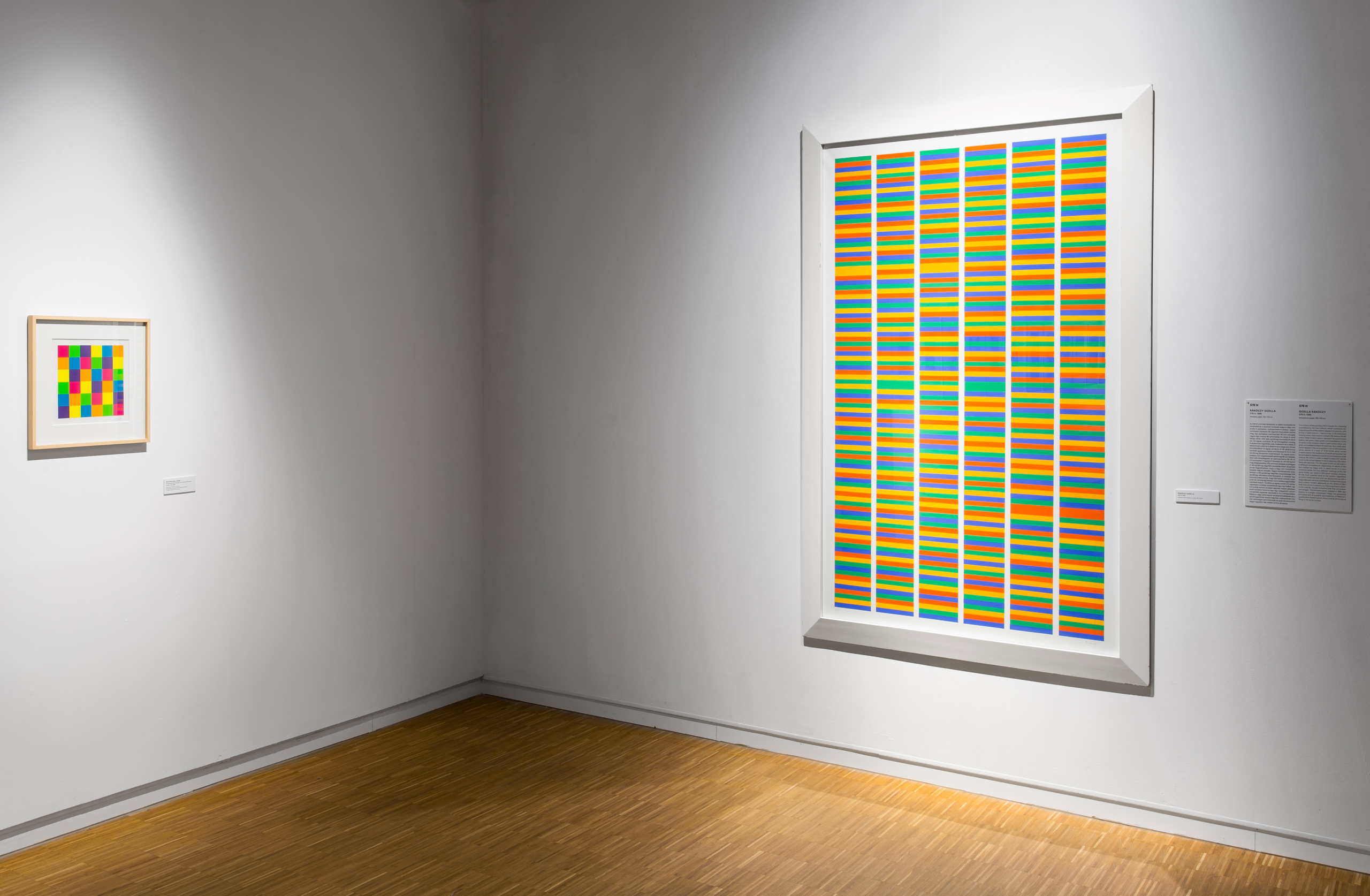 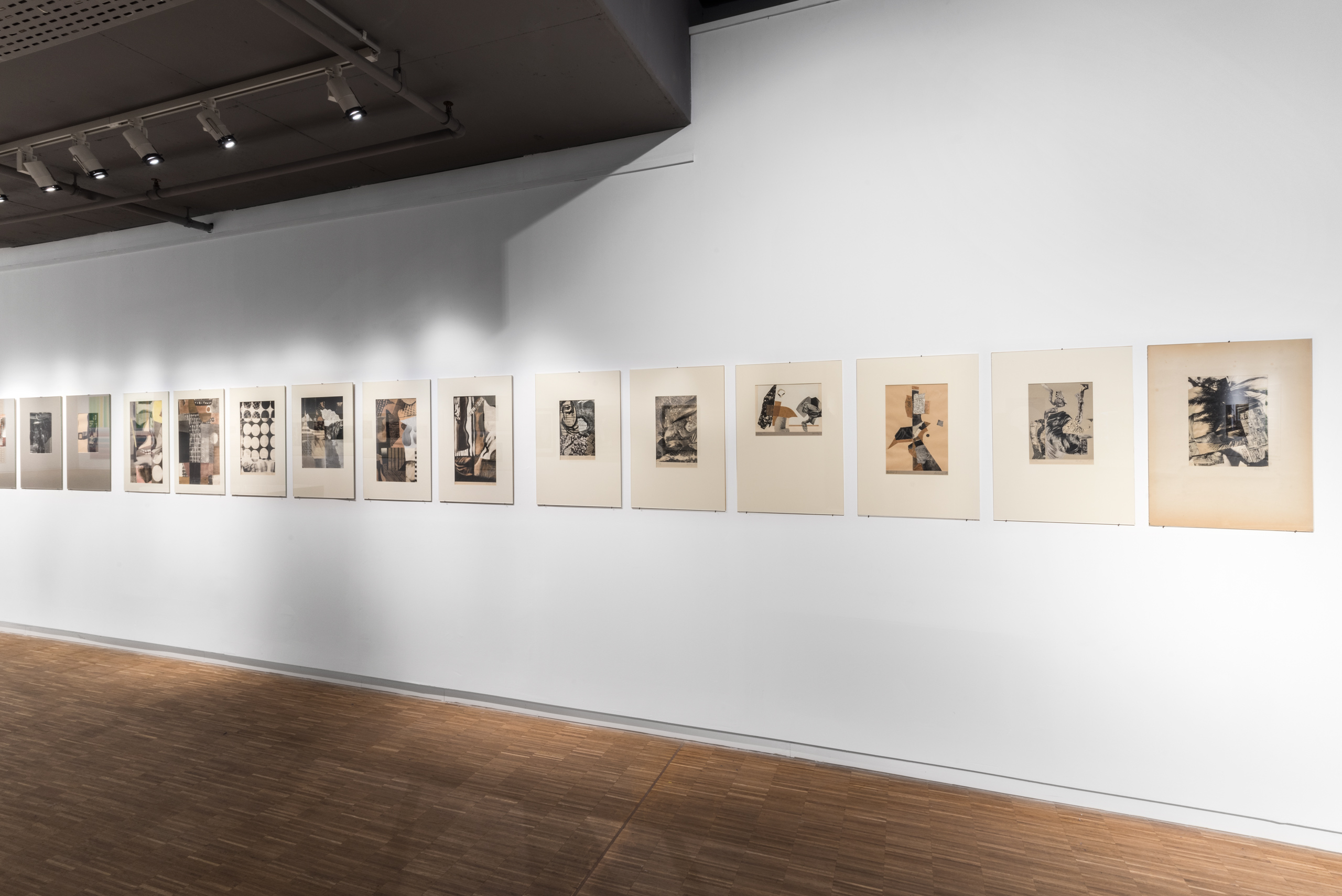 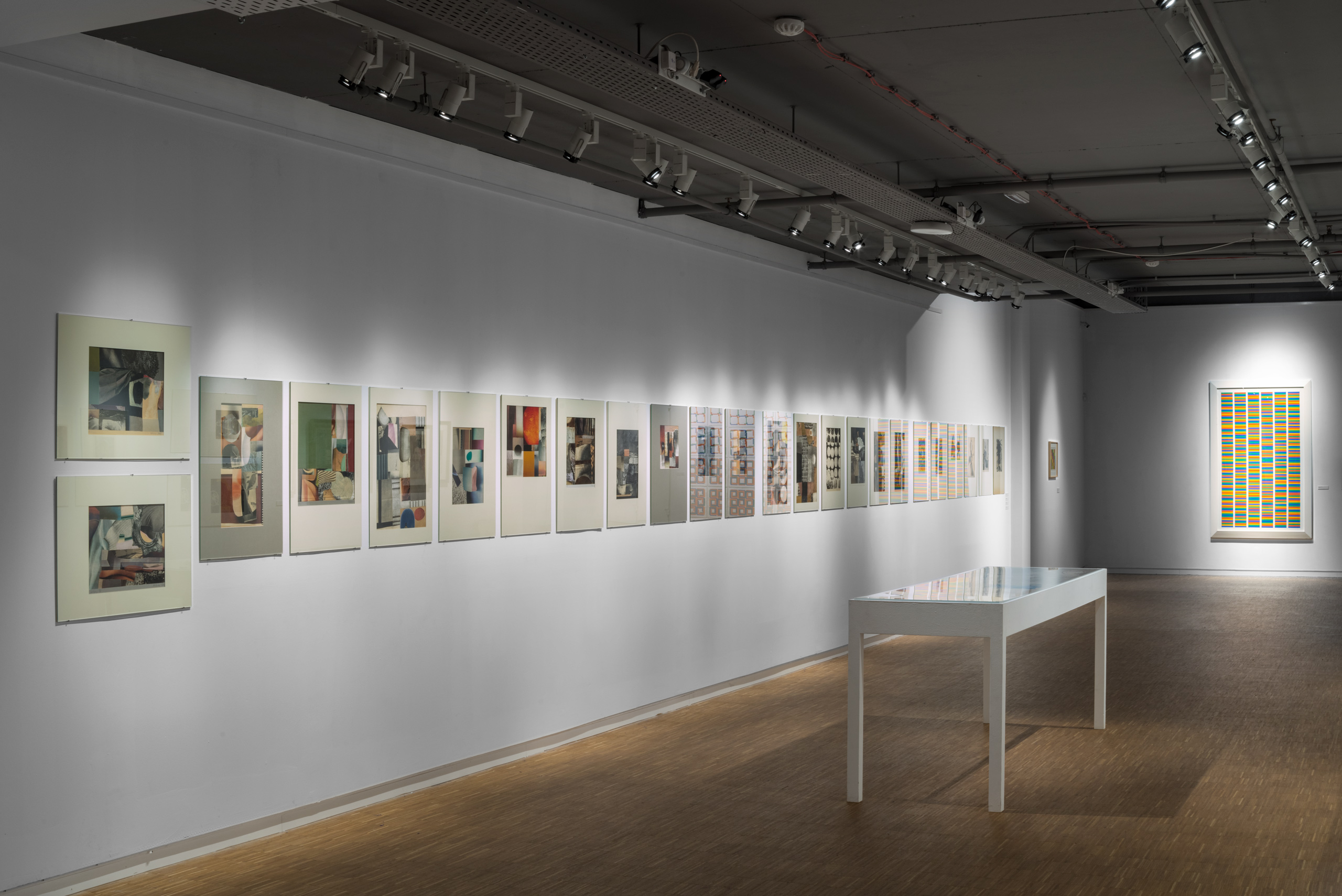 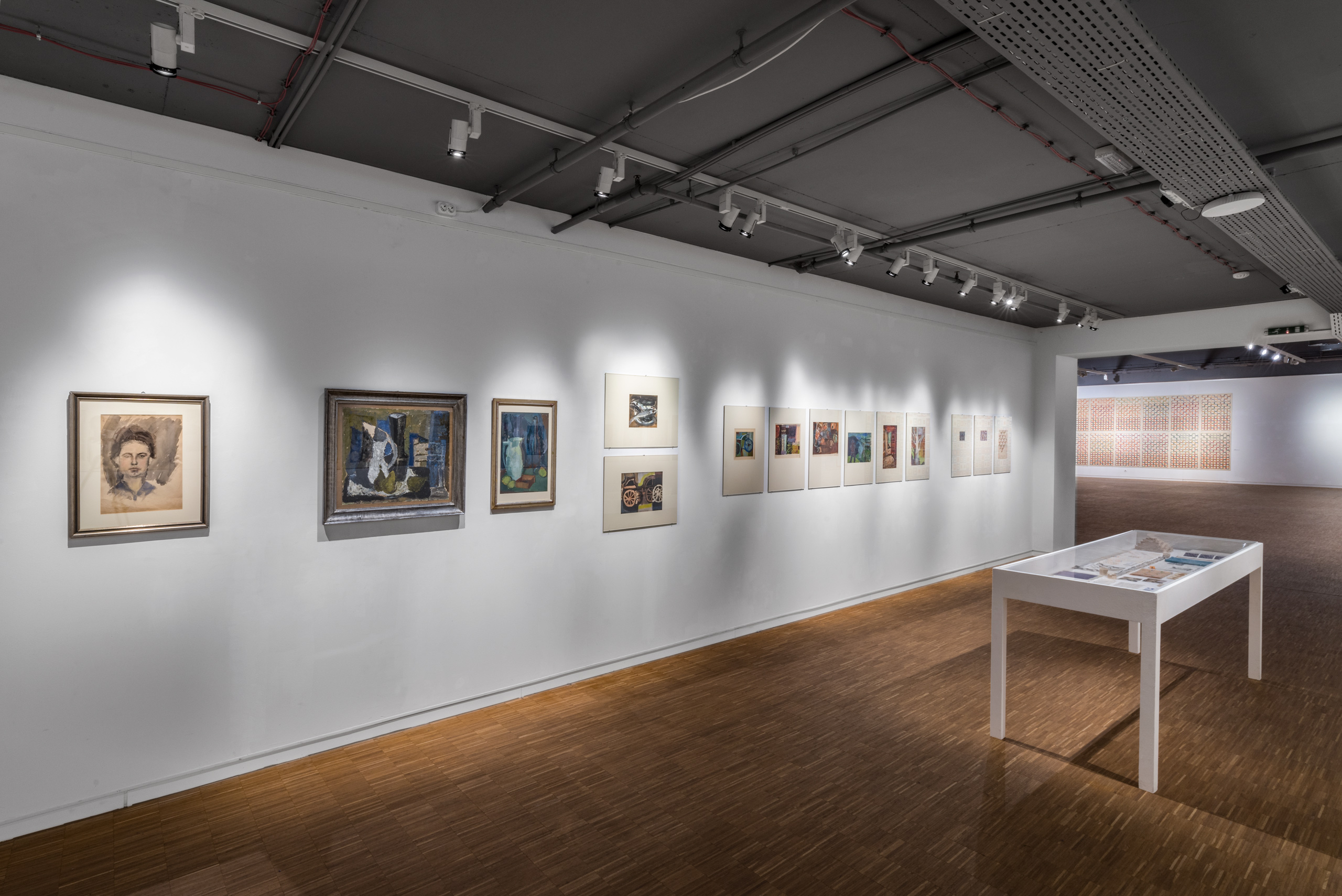 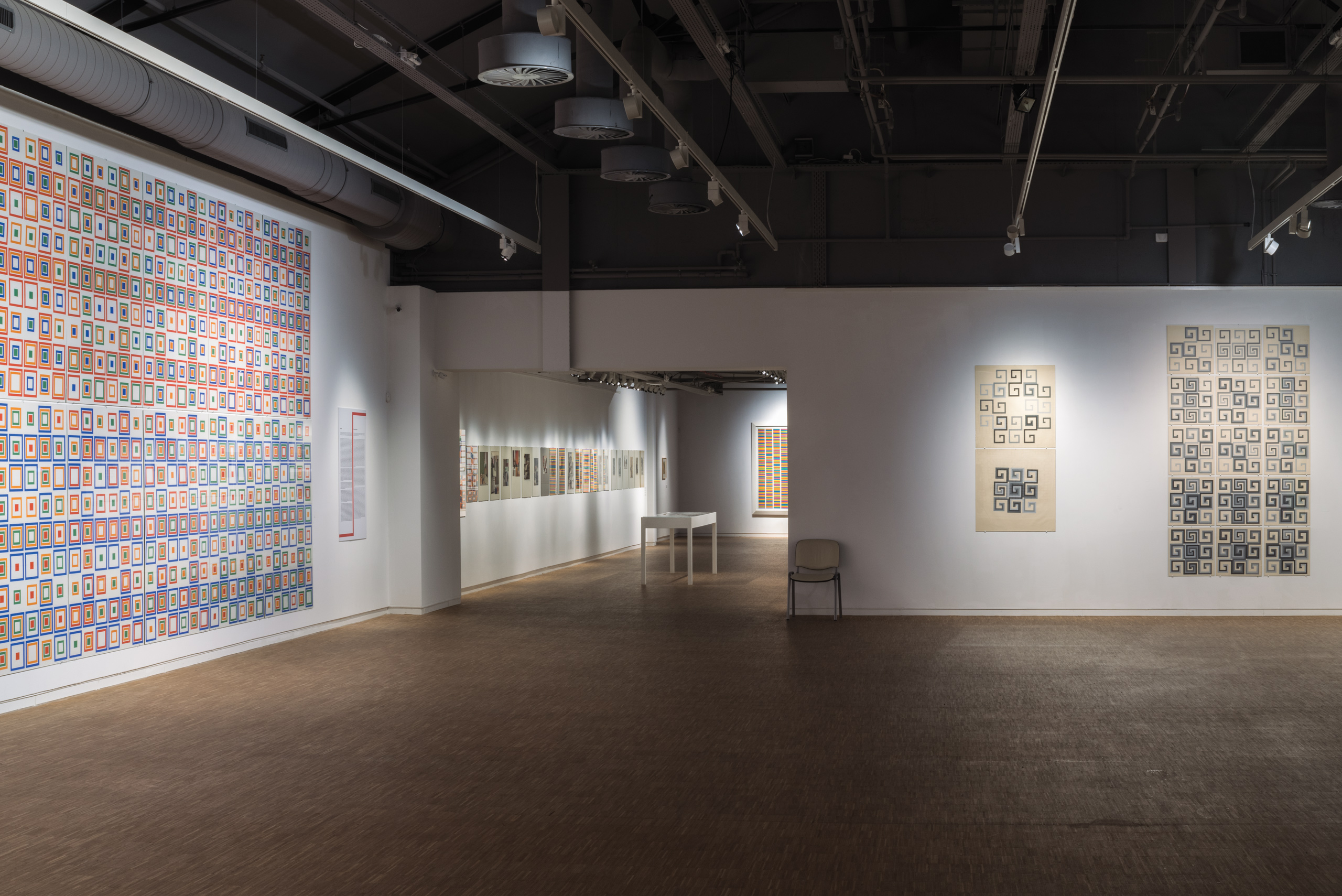 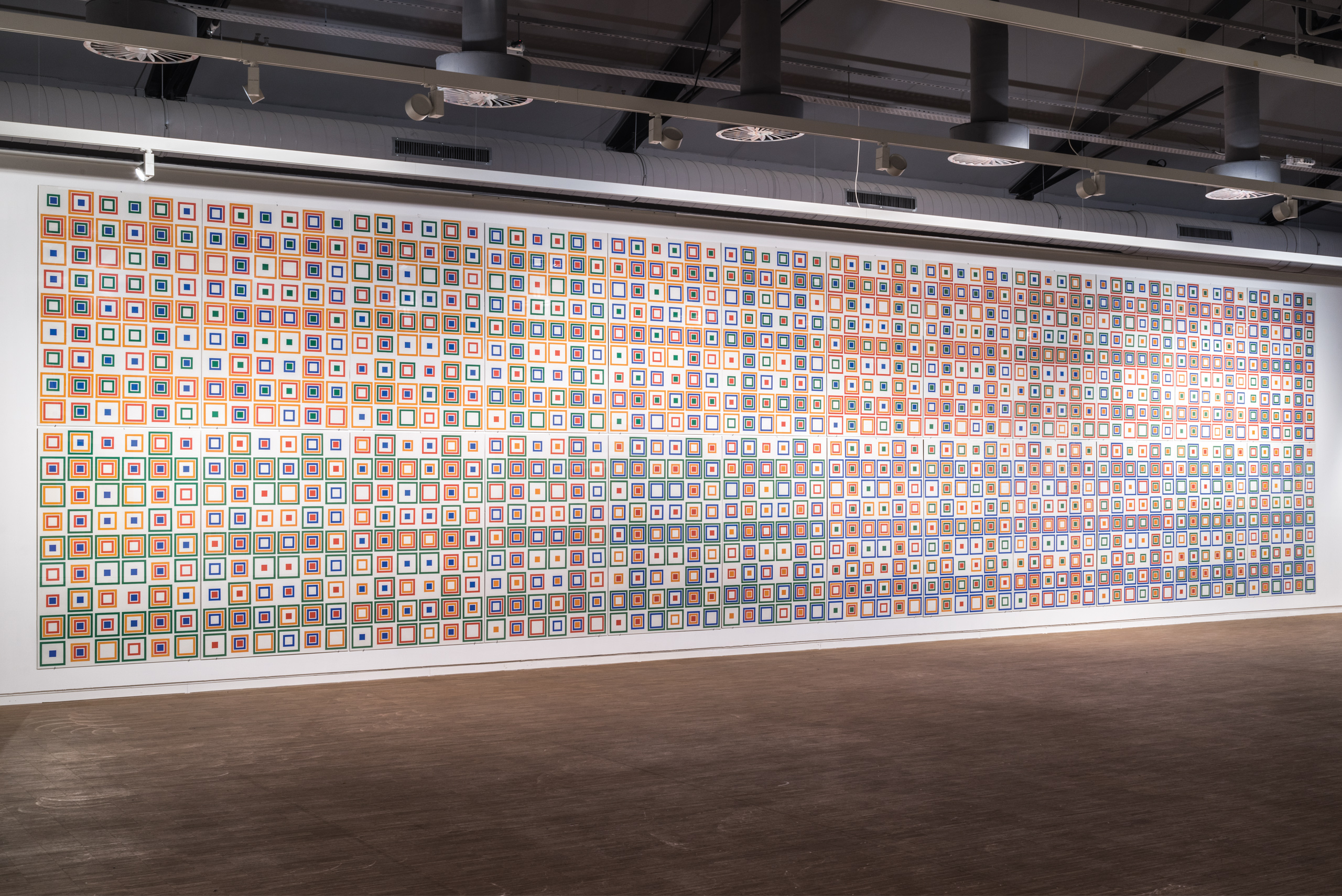 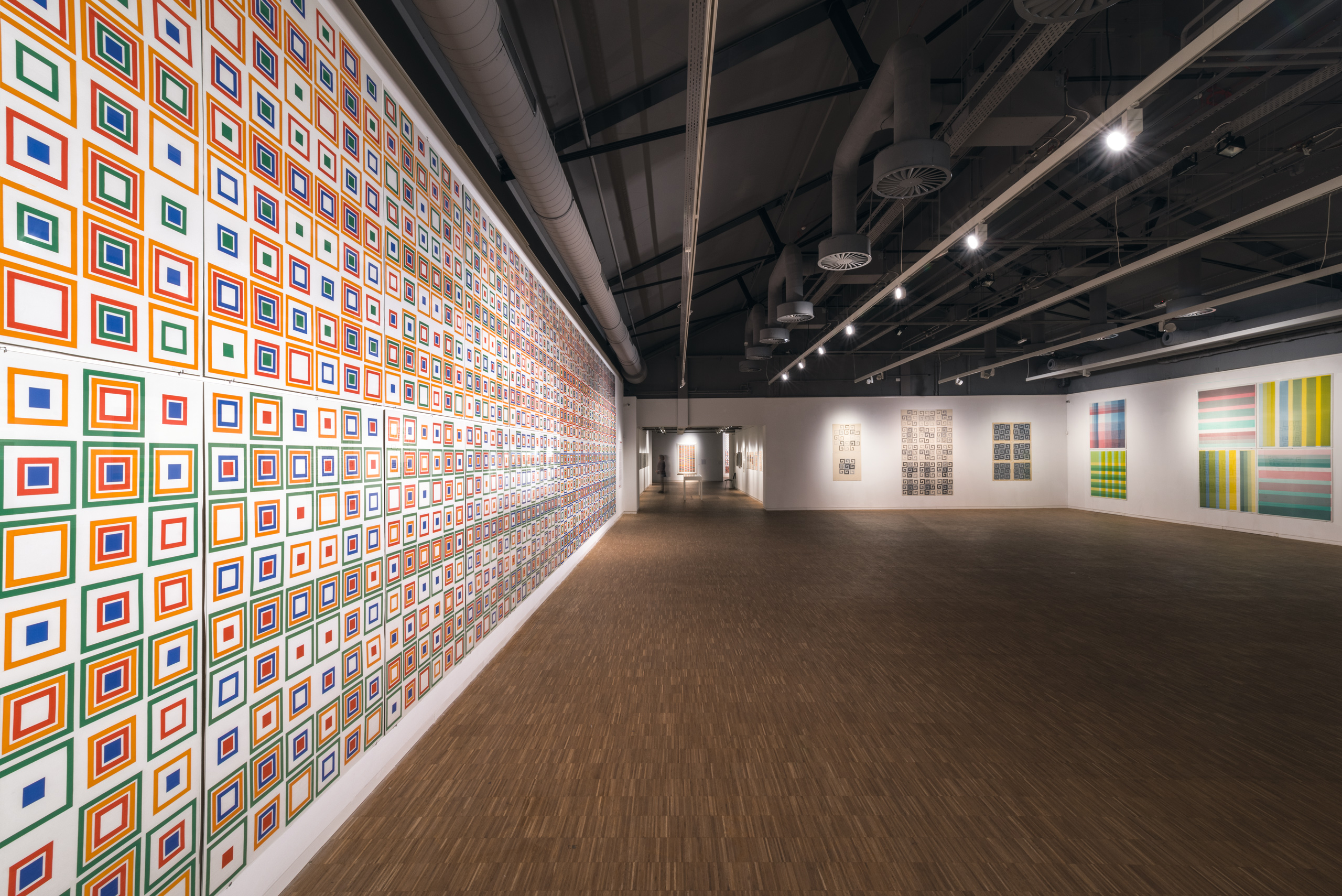 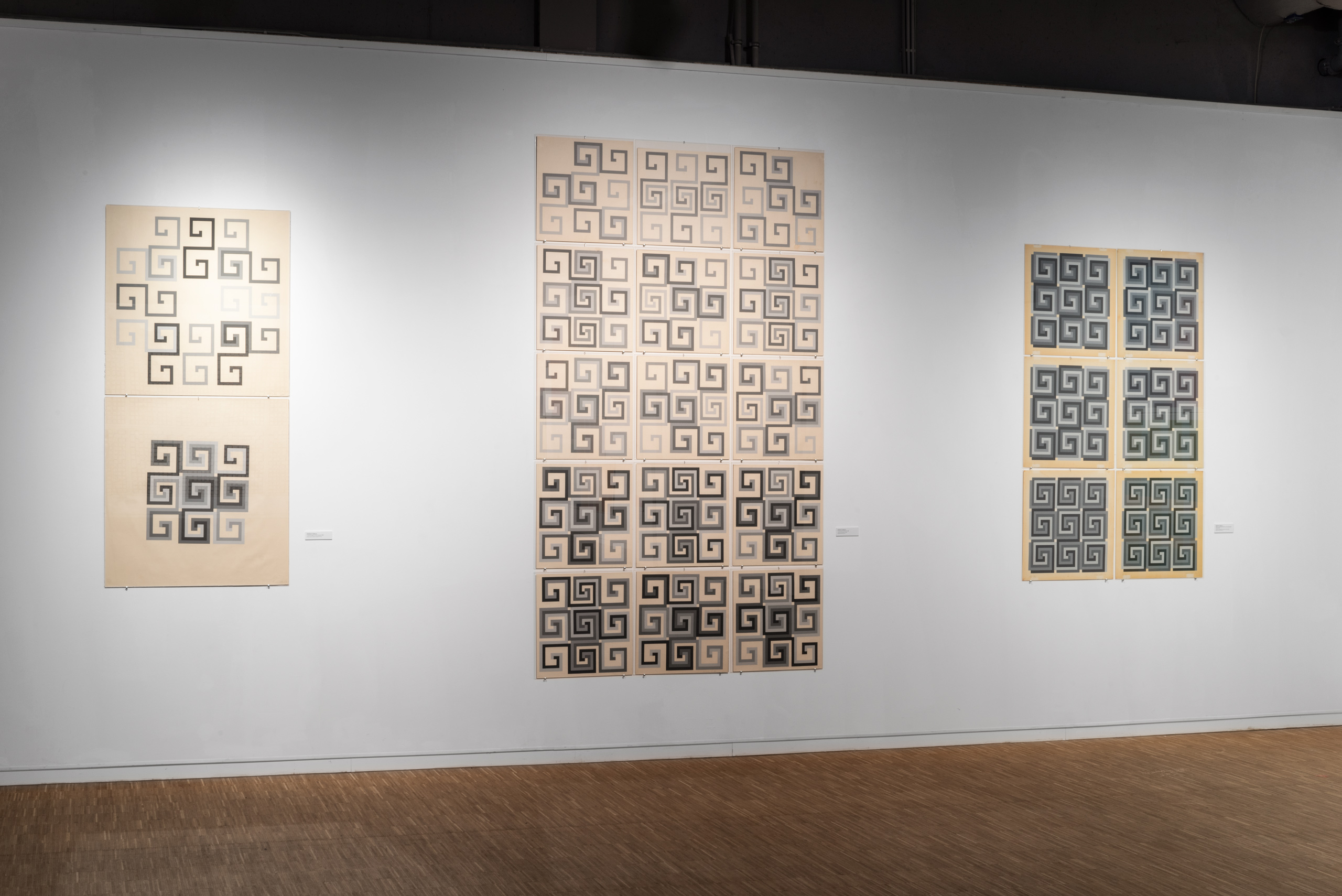 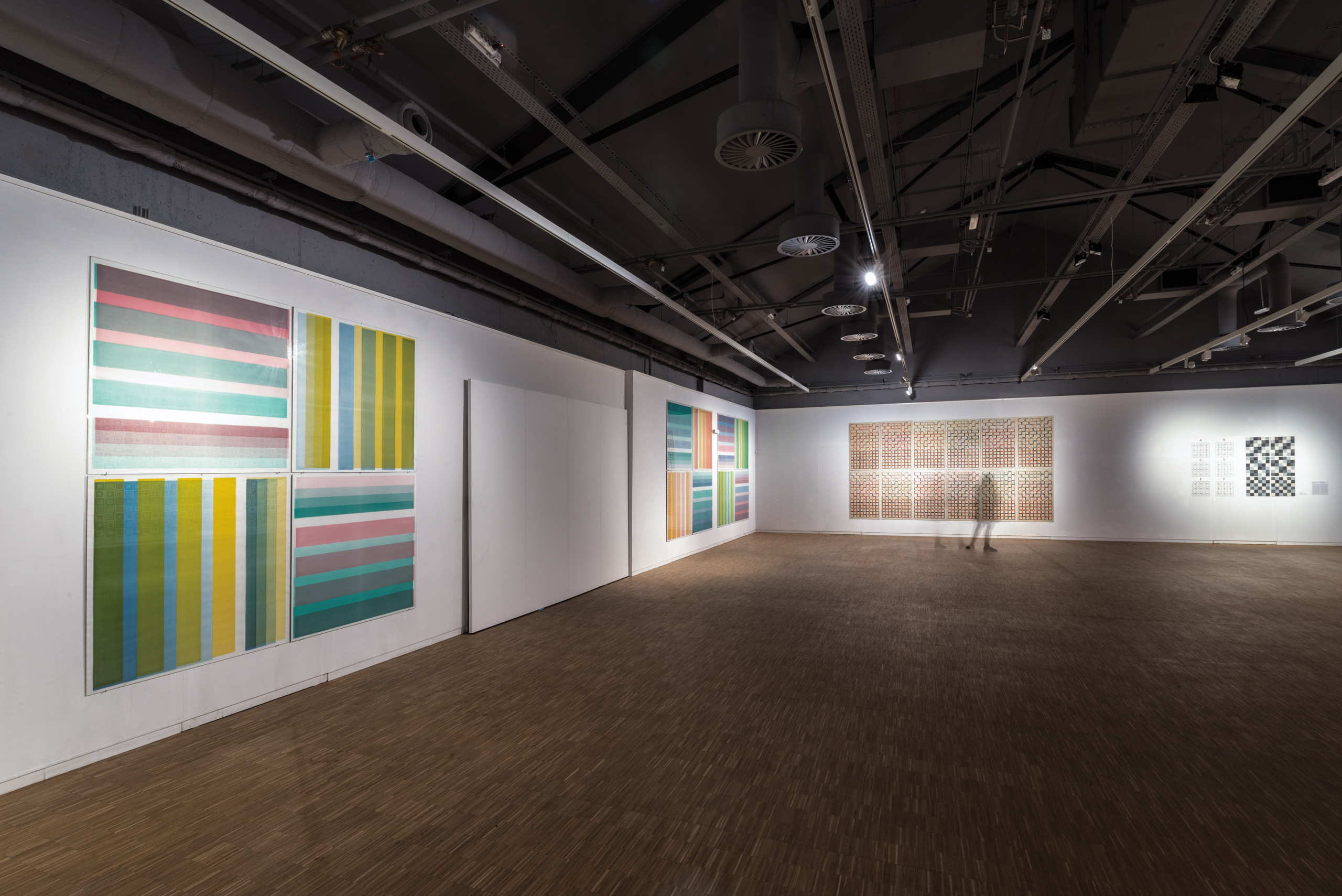 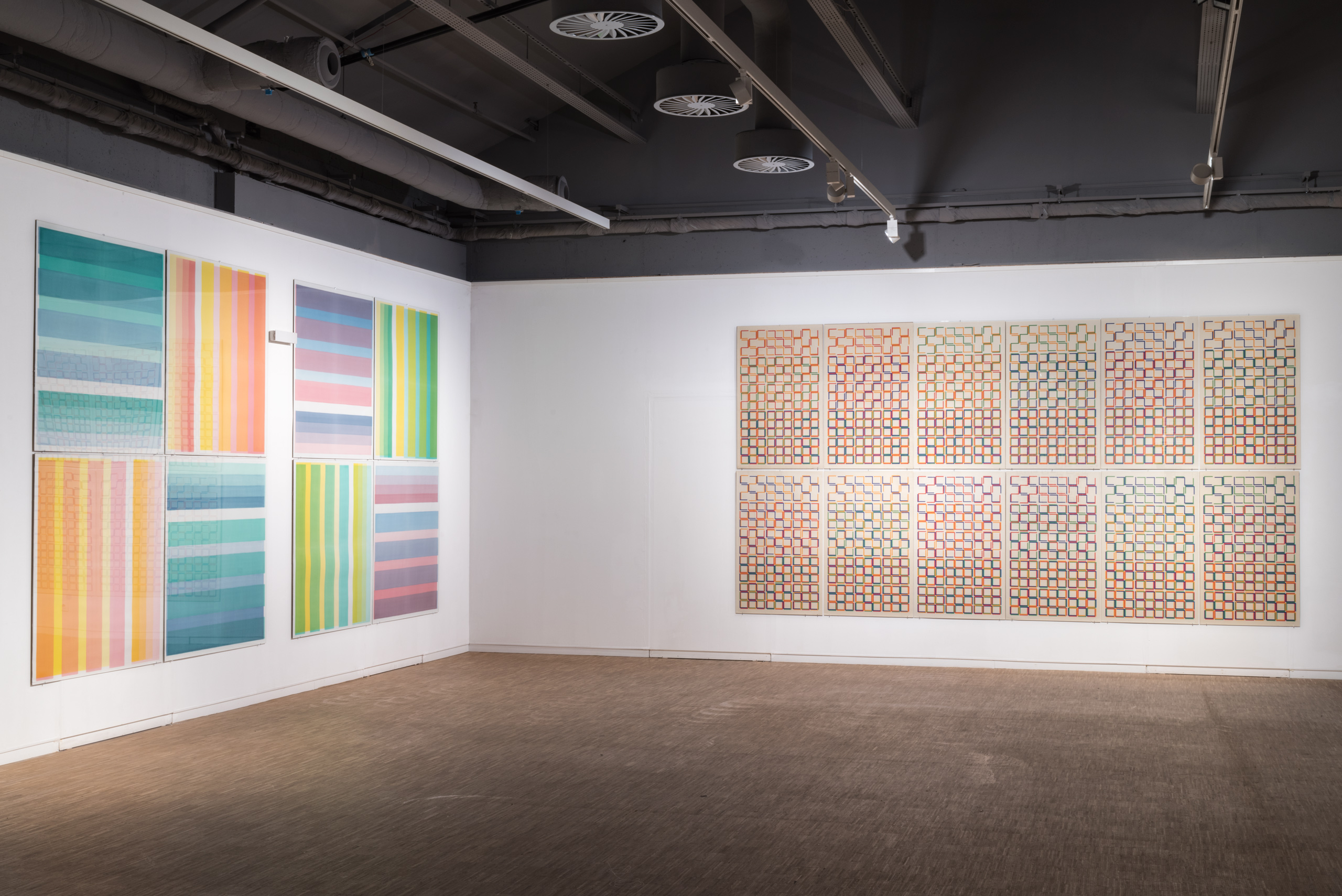 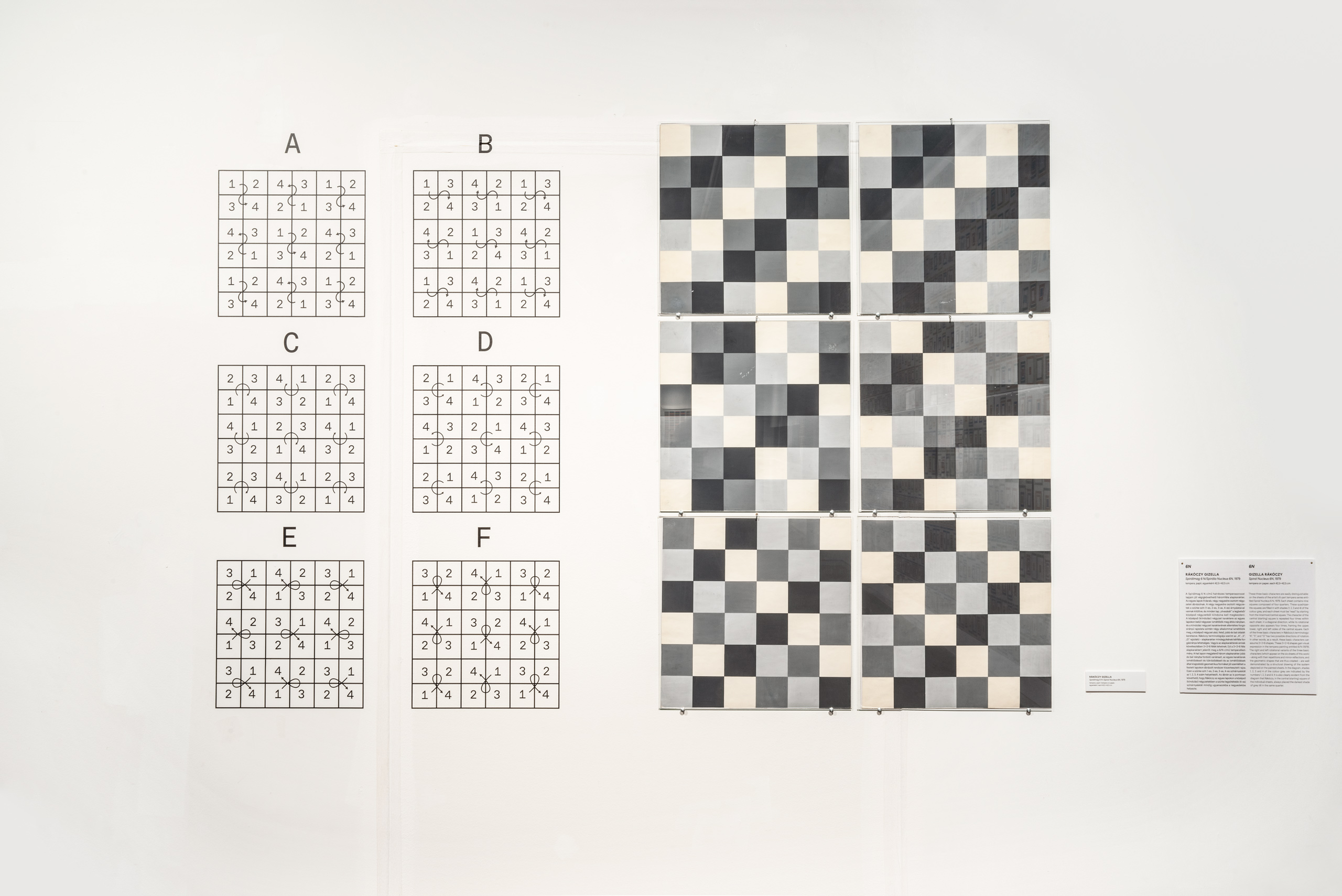 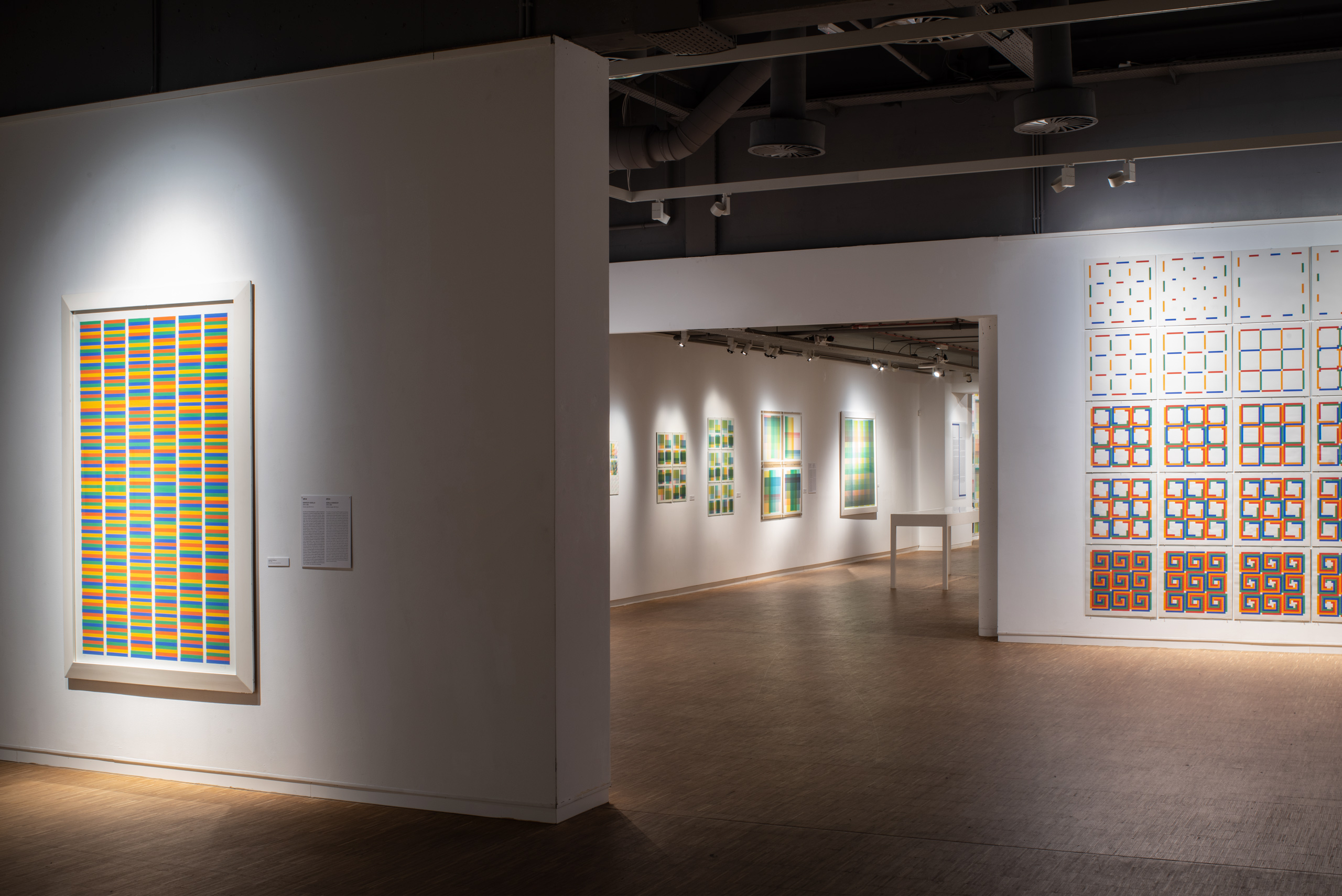 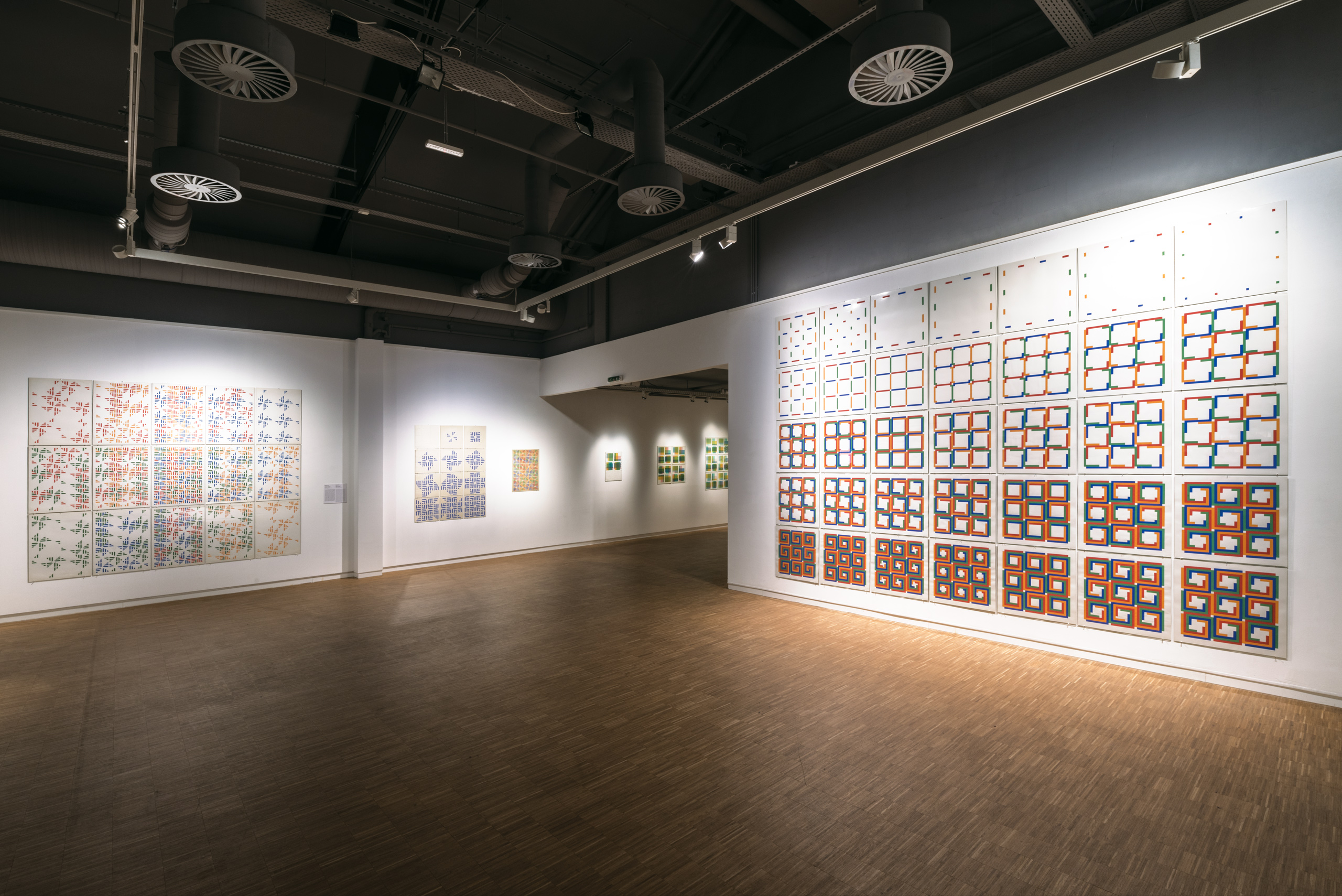 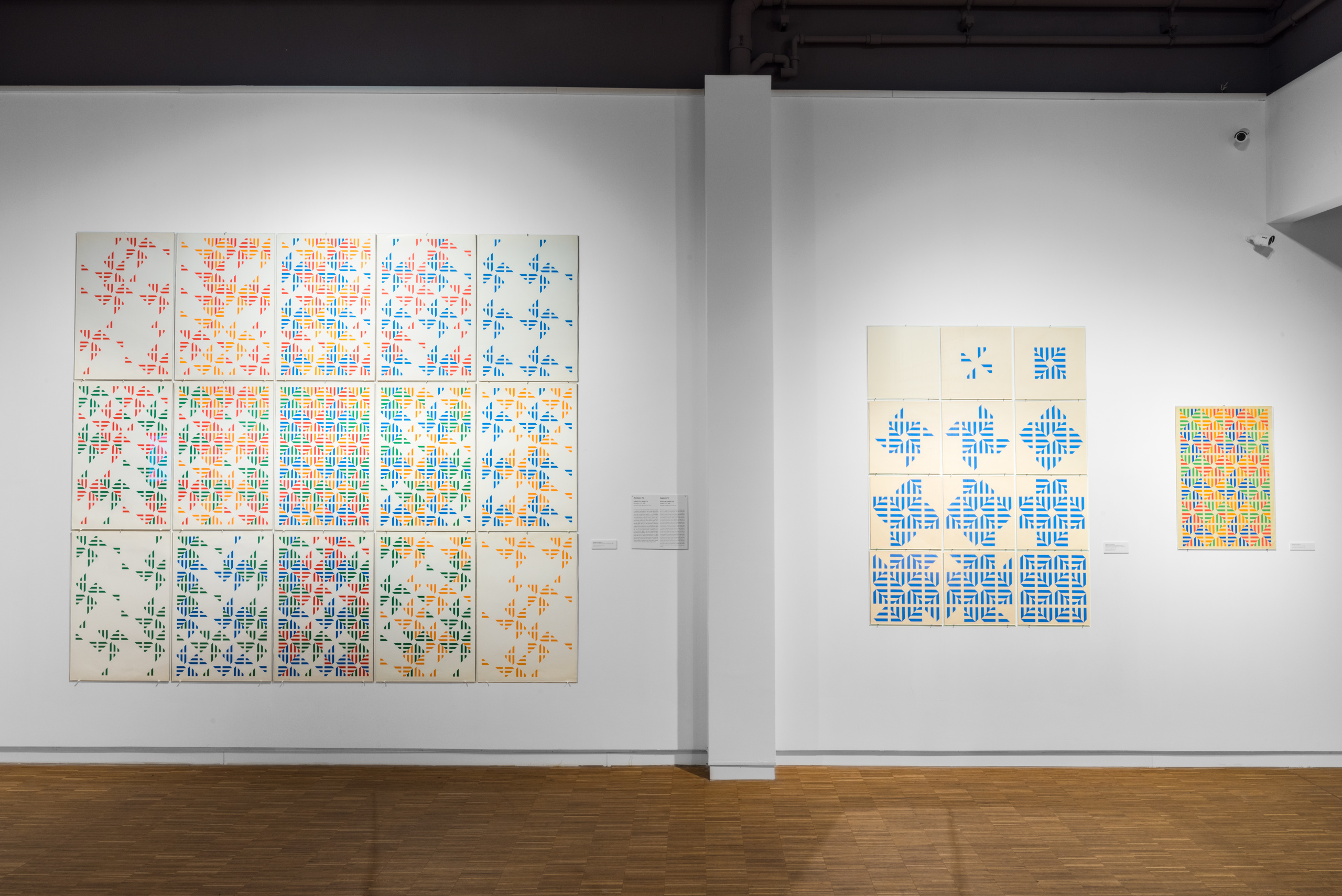 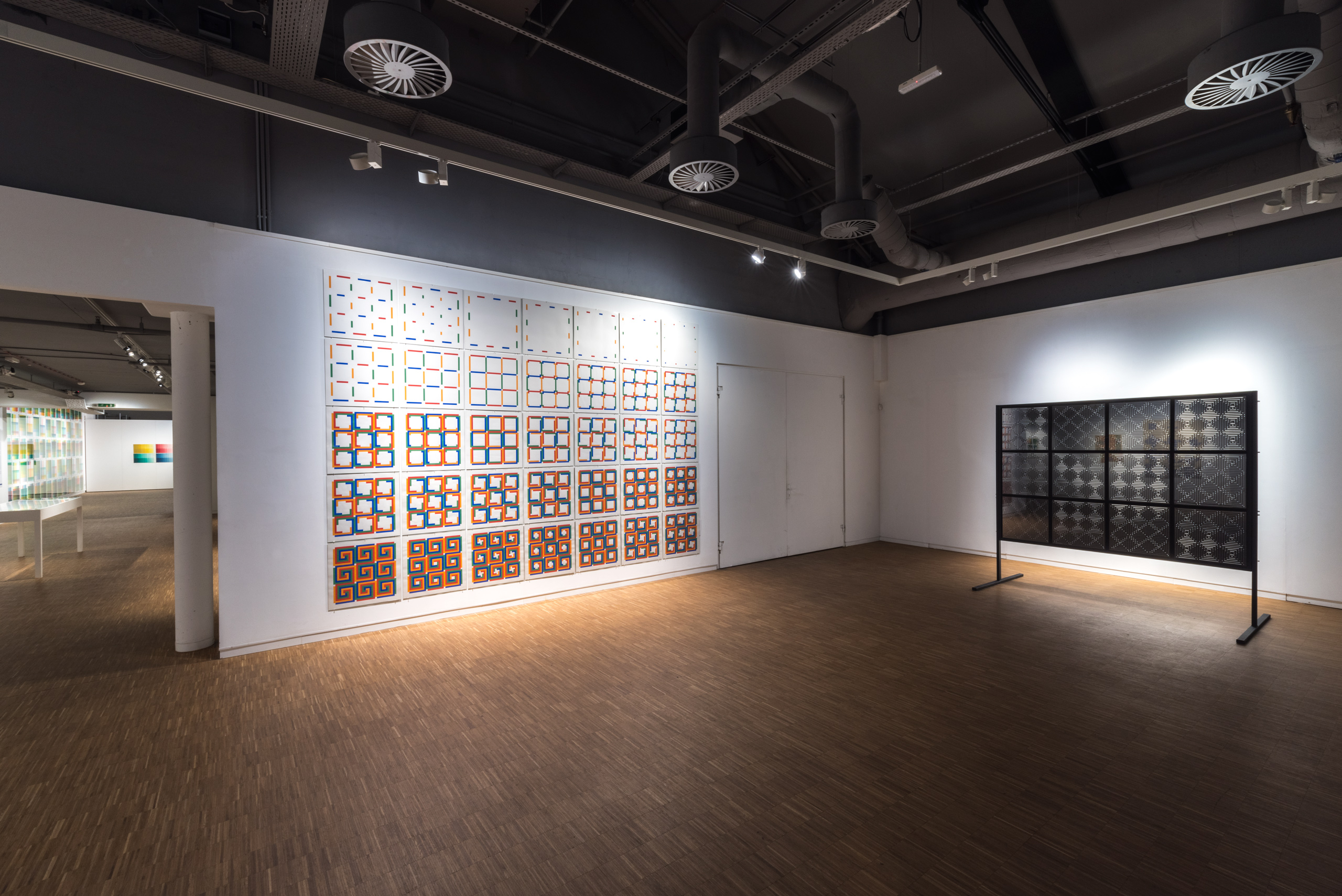 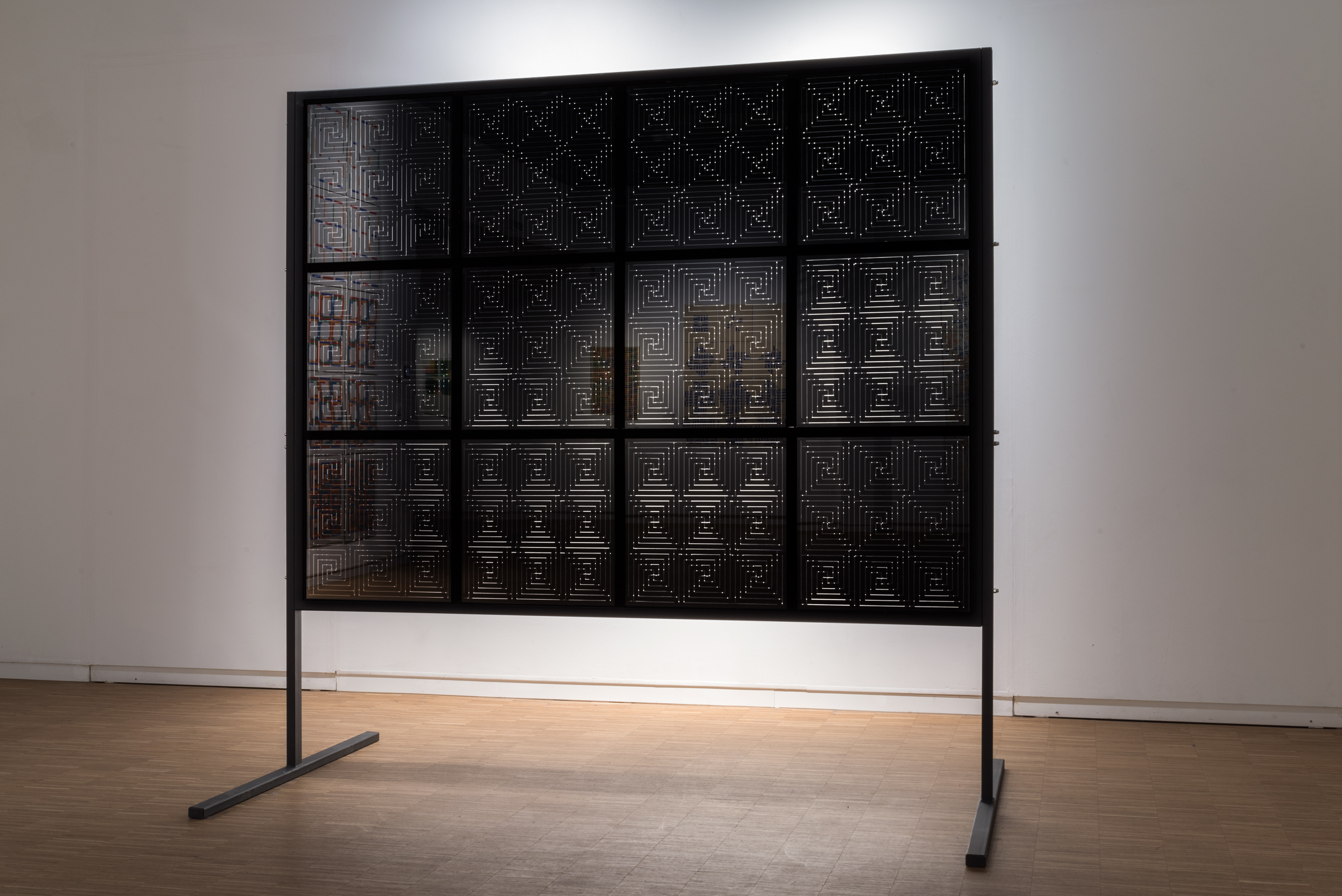 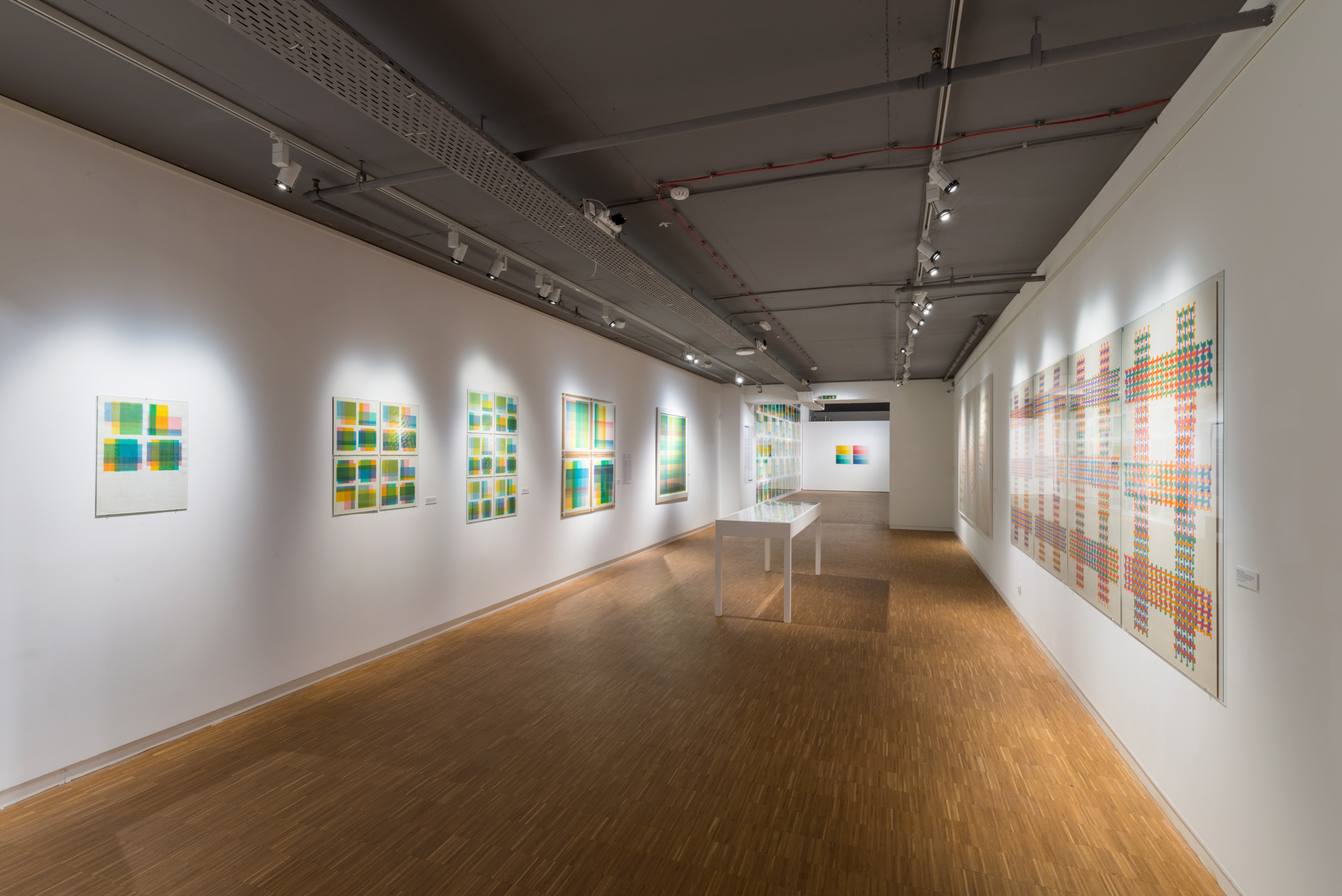 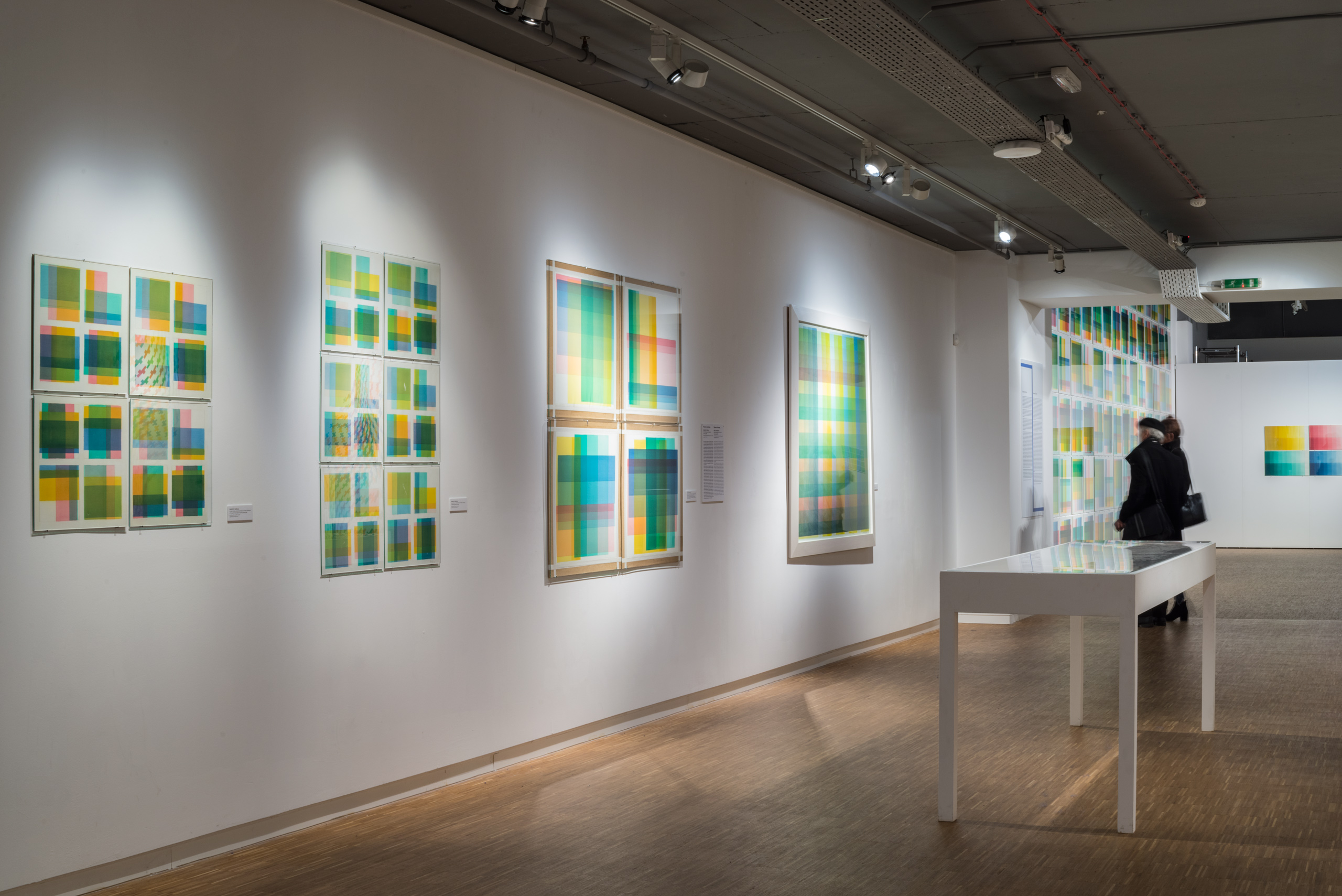 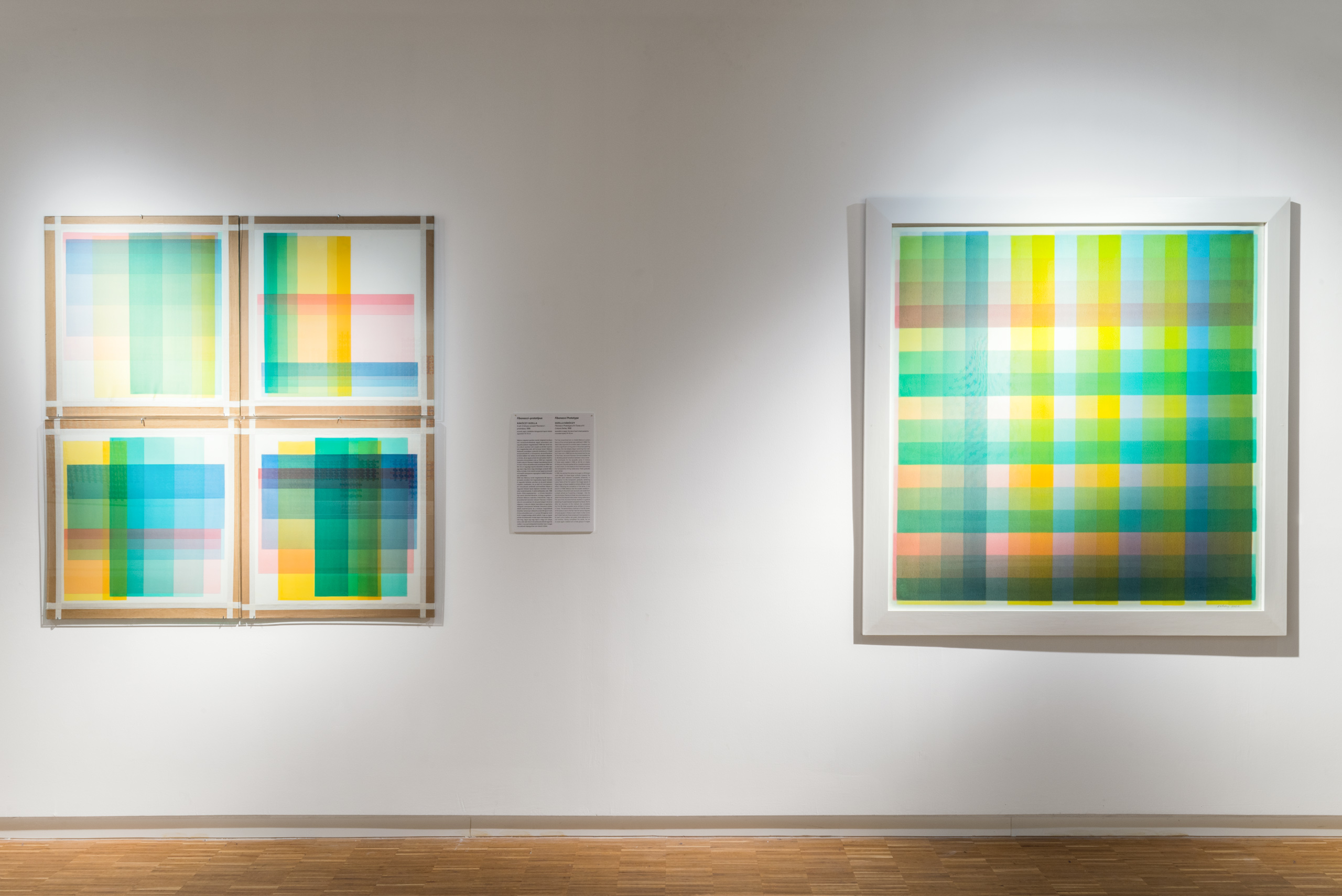 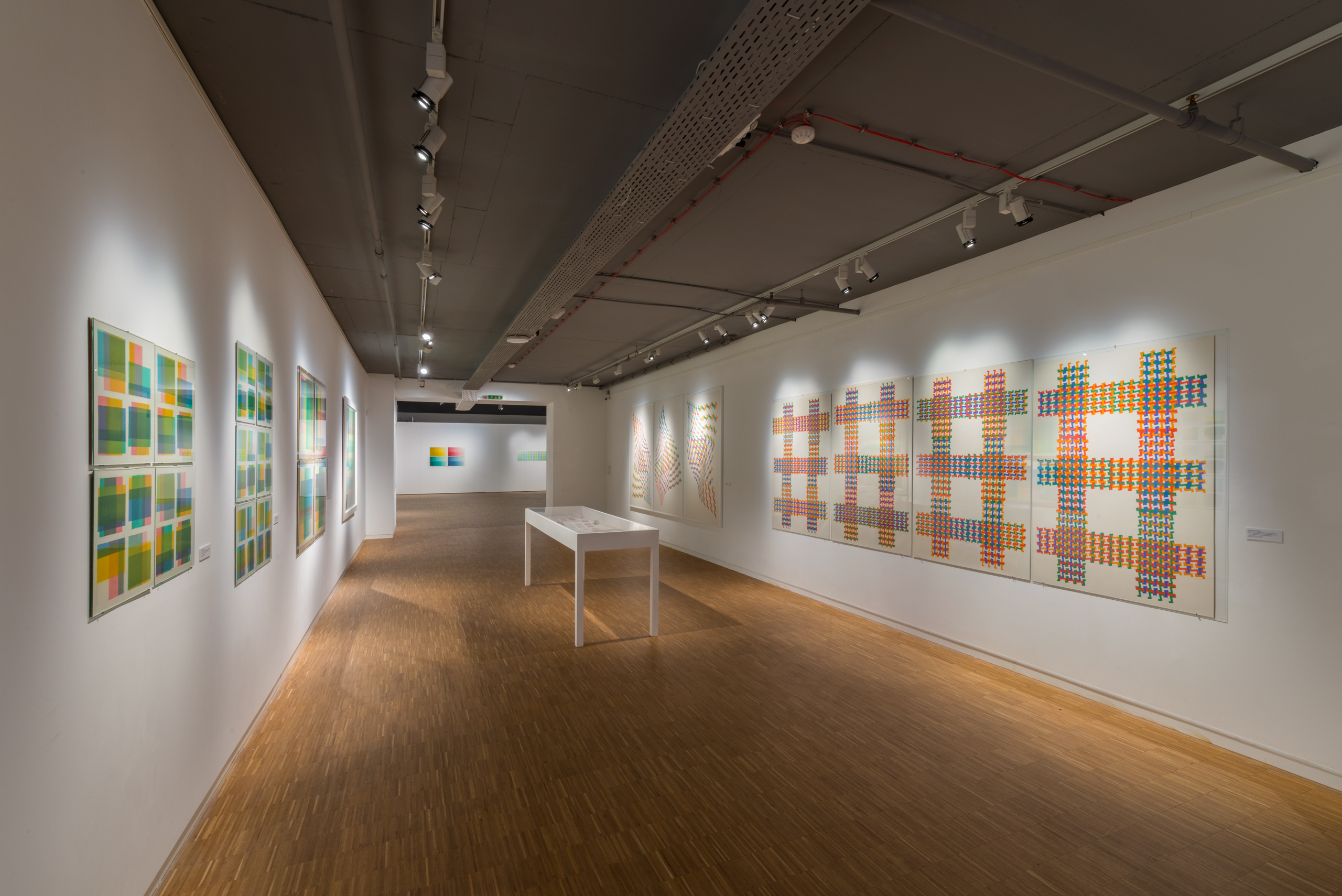 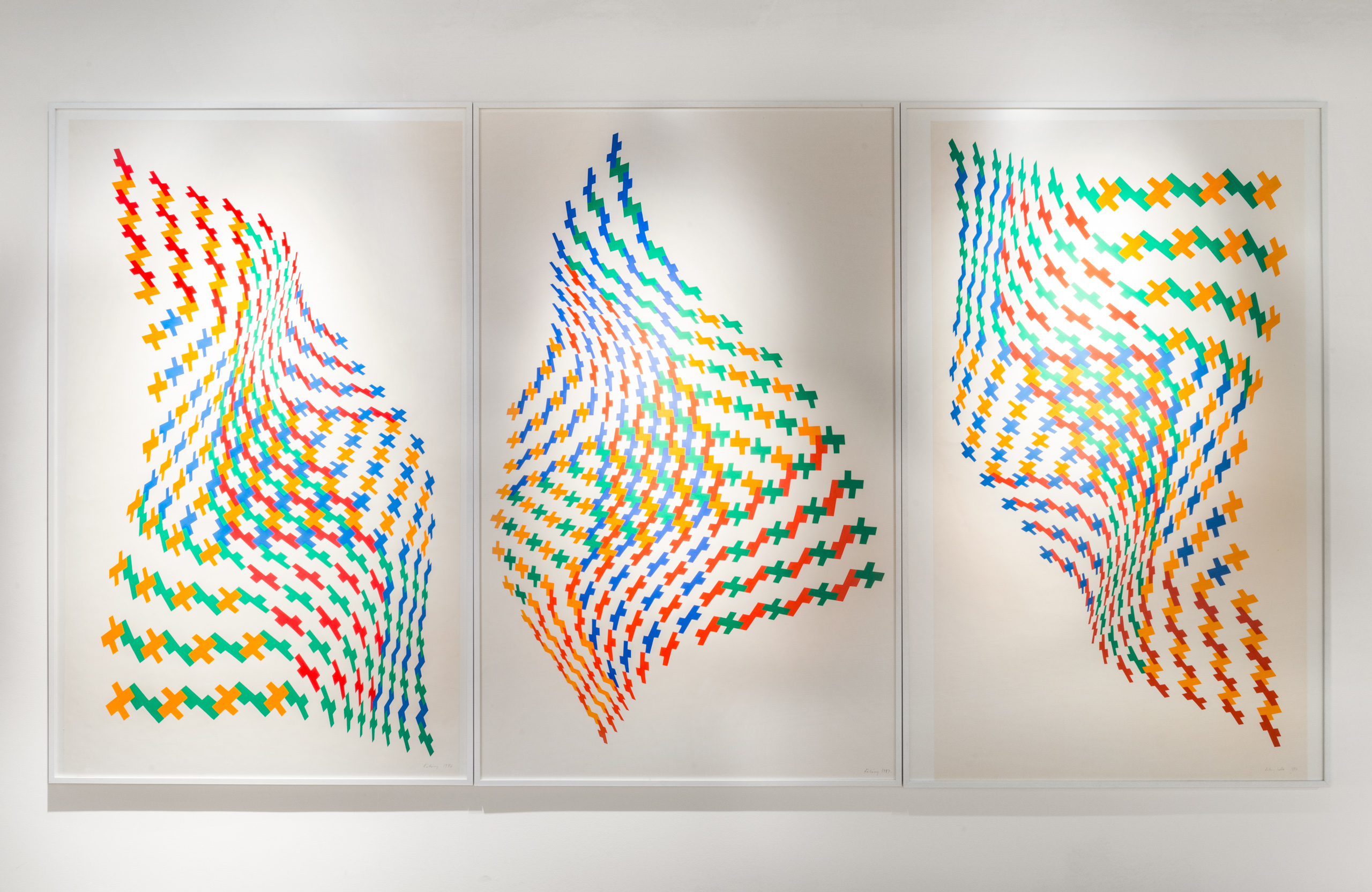 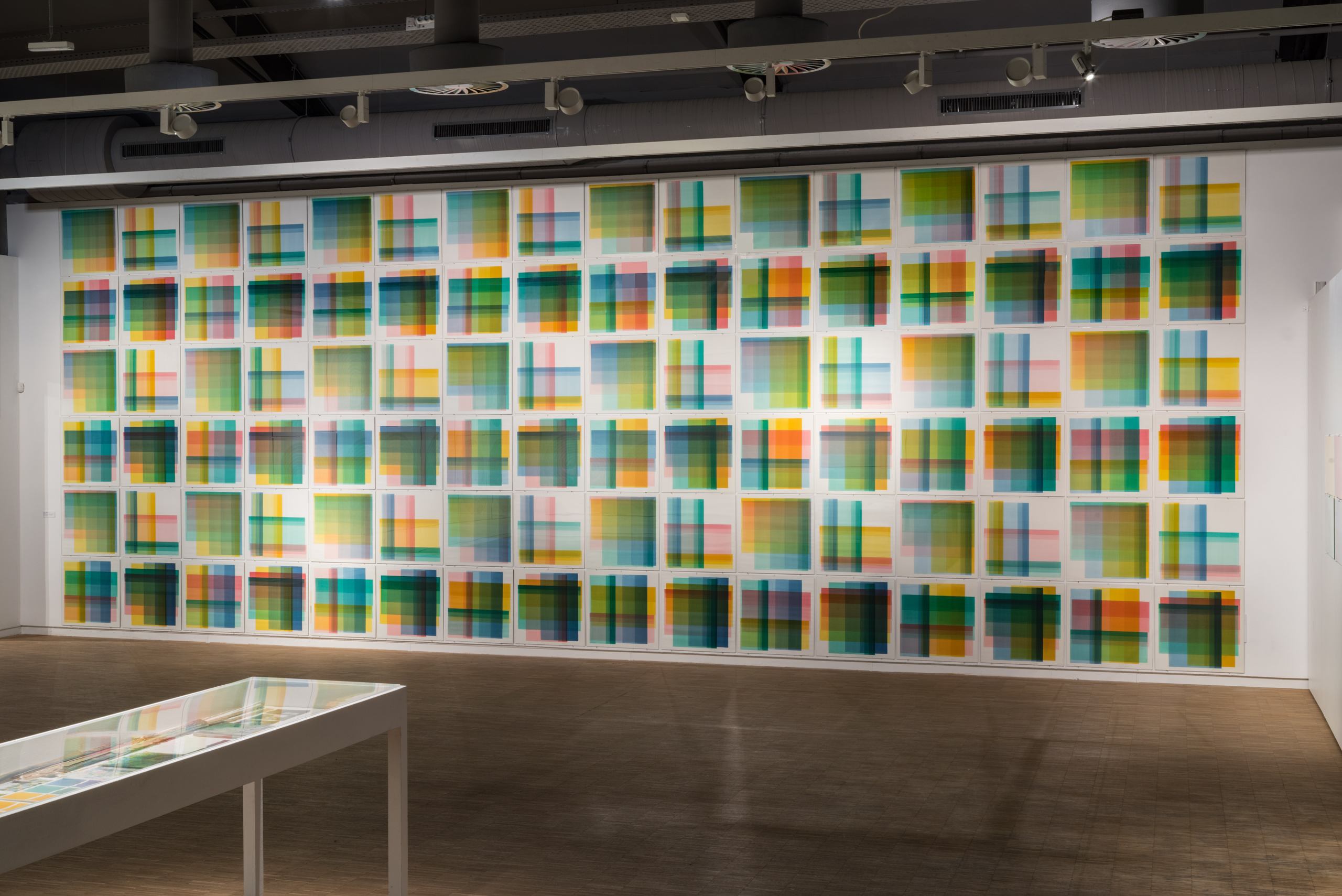 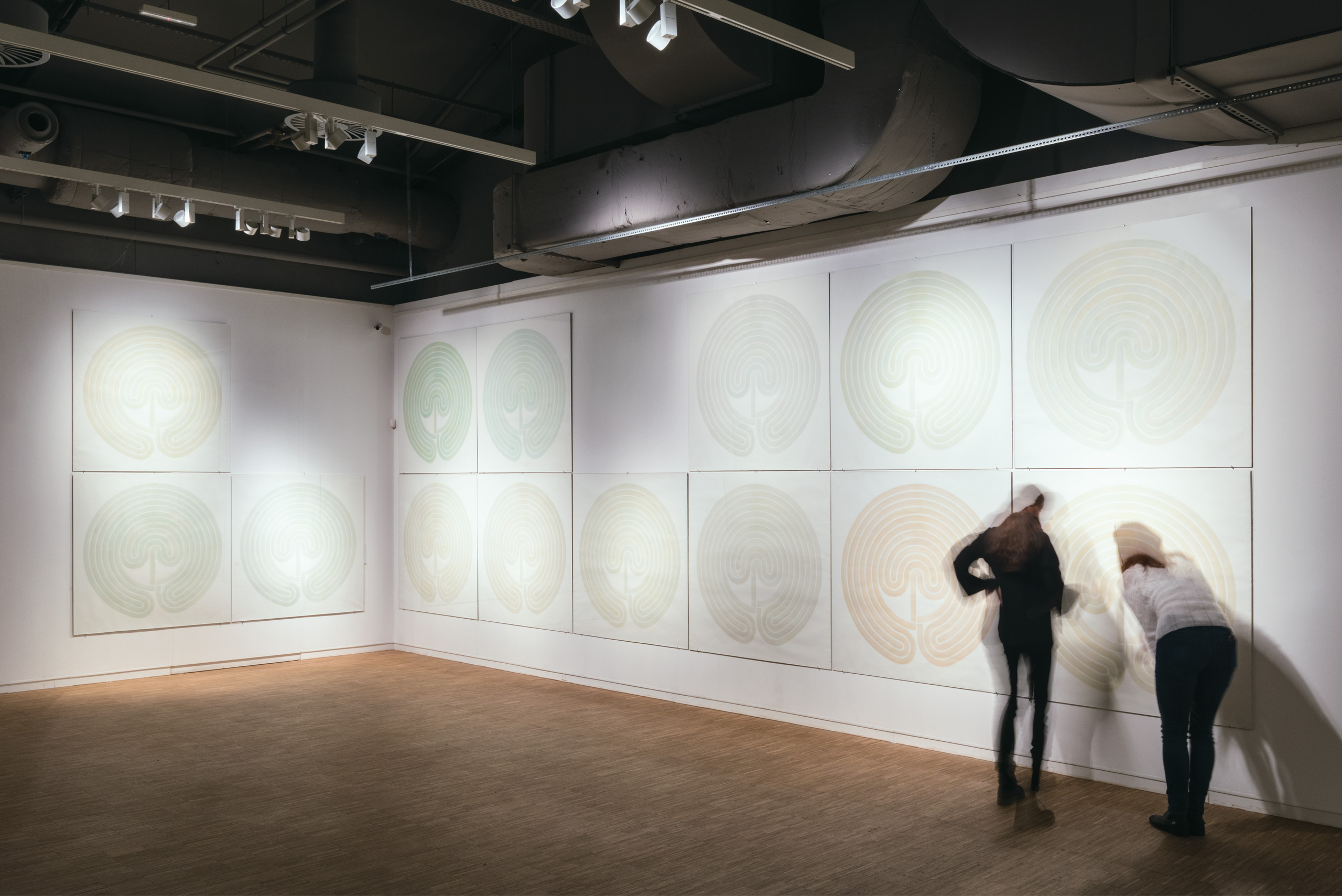 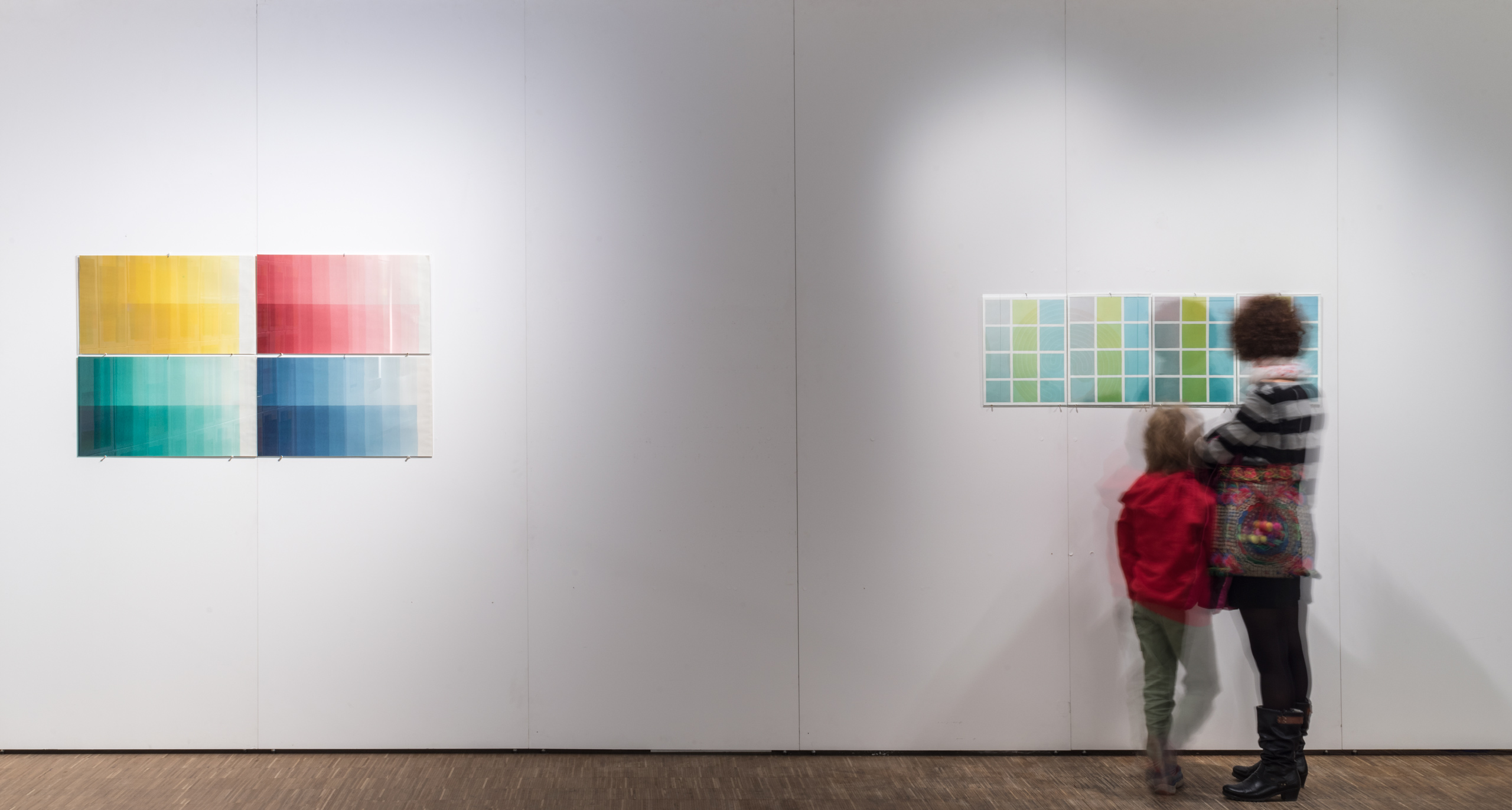 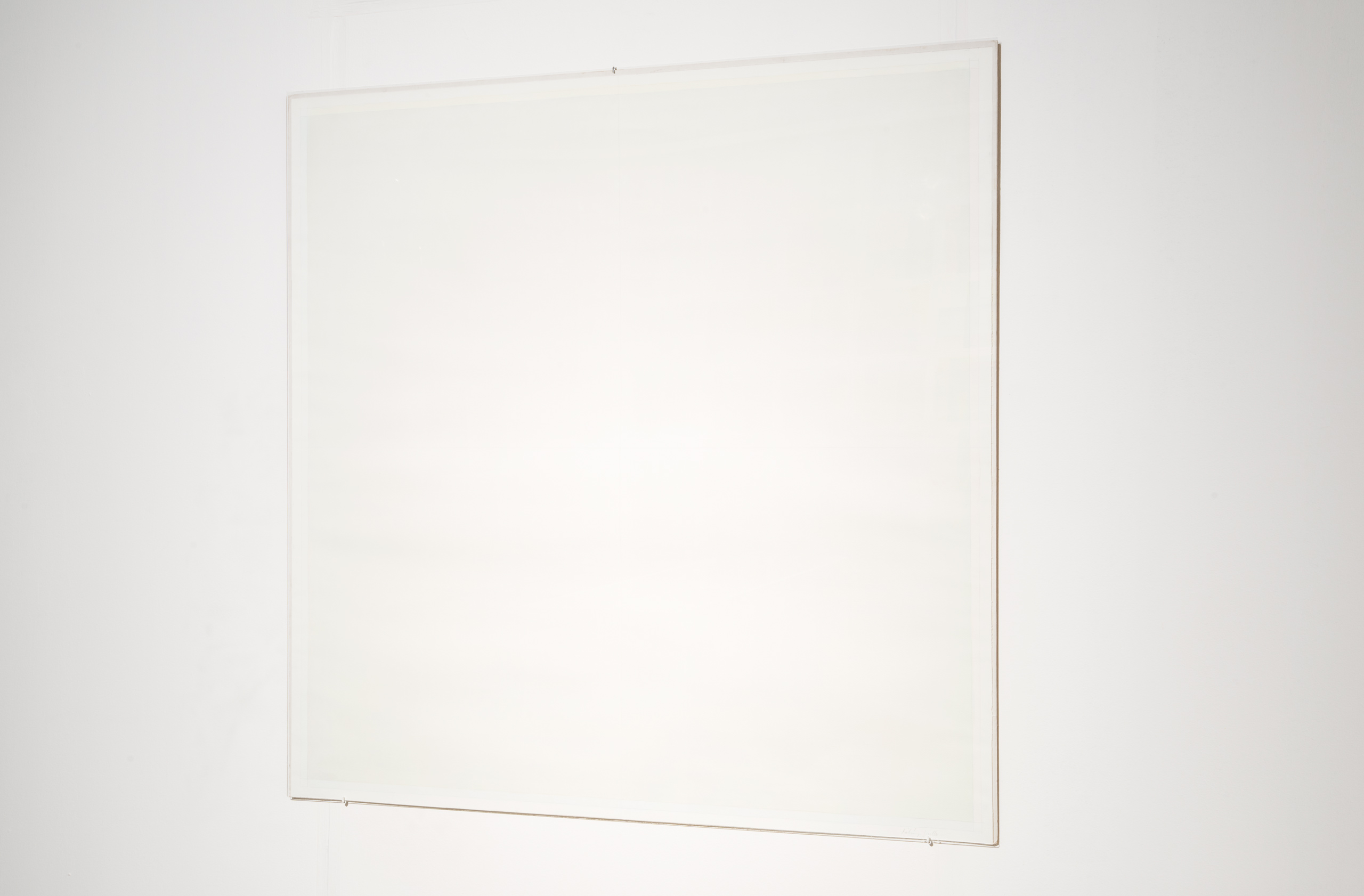